wordZAG is an easy-to-play yet challenging word puzzle game that keeps you glued to your mobile device for hours.

If you love Scrabble, crosswords or Sudoku, then wordZAG, available on the iPhone, promises even more fun. Warning: This game can be very addictive!

This week, Apple Editors showcased wordZAG, developed and marketed by Eleviant Mobile, in the New and Noteworthy section. The word game has attracted the attention of word lovers too with great reviews coming in on the store.

The player begins by choosing a game level that includes 4-, 5- or 6-letter words and is subsequently presented with an 8’8 grid with letters and blank spaces. The player must place a finger on a letter and trace a path to form a valid word. On placing a finger on a letter, the space in the grid turns yellow and a colored line tracks the player’s finger as it zags along its path, turning 90 degrees at each letter until a word is formed. If the word is a valid English word, the letters turn a lighter color and the word is included in the word list. The player continues in this way until the right number of words are formed and all the letters are used. Nine levels are available in all; the first level includes three 4-letter words and the ninth level includes five 6-letter words.

A clock informs the players of the amount of time elapsed. On solving a level, the time is recorded and displayed on a board. In ‘Free Play Mode’, players solve puzzles at any level they choose as they try to improve their own times. In ‘Time Play Mode’, players race against the clock as they progress through one level at a time to become wordZAG wizards!

wordZAG provides a ‘Hint’ to players struggling to solve a puzzle. The hint provides the letter that starts one of the words, but adds 30 seconds to the time elapsed. If players get stuck but would like to know the solution, they can hit the ‘Reveal’ button to see all the words.

‘We wanted to create a challenging puzzle game with a traditional style like Sudoku or Scrabble, but one that leverages touch-screen mobile technology. We hope we have done that with wordZAG’ says Daniel Reichert of Reichert Games, LLC. ‘This game will challenge and frustrate you and yet provide you hours of entertainment due to its unlimited supply of wordZAG puzzles, ‘ says George Reichert, also of Reichert Games.

23’in Dallas, Texas, with over 150 mobile applications to its credit, has developed wordZAG. ‘It was interesting for our team to work on wordZAG. Being a Scrabble player myself, I found this very addictive. The beauty of the game lies in the simplicity and competitive element built in. I’m sure a lot of people will soon be playing this fun game, ‘ says Jude Ramayya, CEO ‘ Eleviant Mobile. Apart from the intelligent framework, the company also possesses a ‘repository of components’ across all devices and platforms for faster development and smaller production cycles, location-based services, web and native app interactivity, end-to-end integration with enterprise apps or music and multimedia applications; the company has tremendous experience. 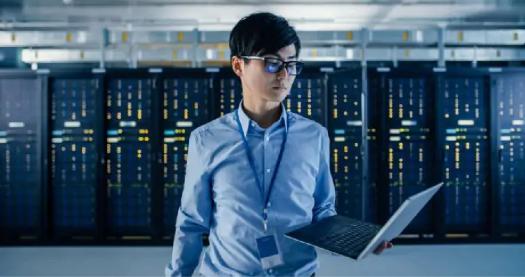 How Often Should You Update A Mobile App? 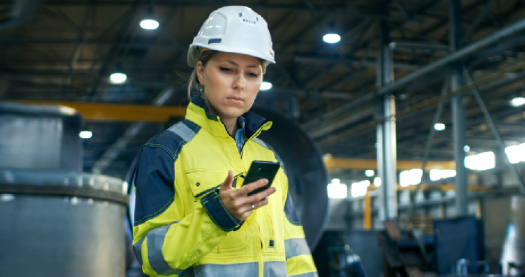 How we helped a leading US manufacturer improve their o... 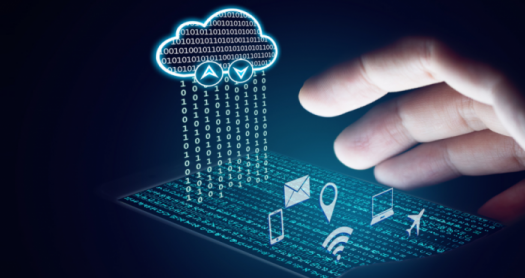 How our client revolutionized their social media platfo...