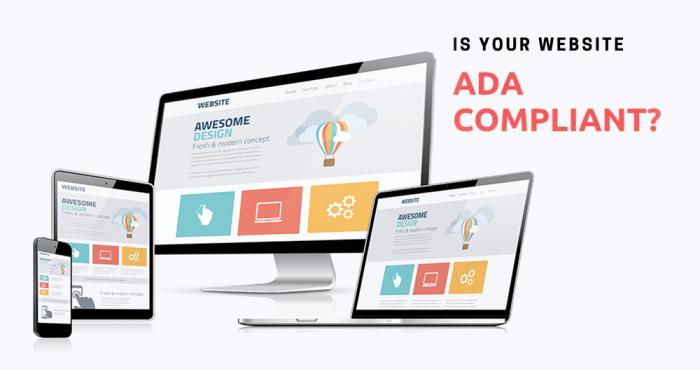 Here is a hard truth: 95% of the companies don’t think about laws and regulations until they are slapped with a lawsuit. Now, talking of this, you should certainly know about ADA compliance website and how it matters to your business.

Before you even wonder if a term like “ADA compliance” does apply to your business, here is a quick answer – it probably does. Most companies found this the hard way. Even reputed firms like Reebok, Ace Hardware, Estee Lauder, and Patagonia were sued years back only because their websites weren’t ADA compliant.

Recently, Beyonce was in the headlines when her website was heavily sued for non-compliance with the ADA rules. Other than this, big healthcare companies like HCA (Hospital Corporation of America), Tenet Healthcare, WellPoint, and CAC Florida Medical Centers were recently sued for not complying with the ADA regulations.

Now, if you think that ADA regulations don’t apply to your site, then think again.

ADA lawsuits are on the rise: Here’s a wake-up call 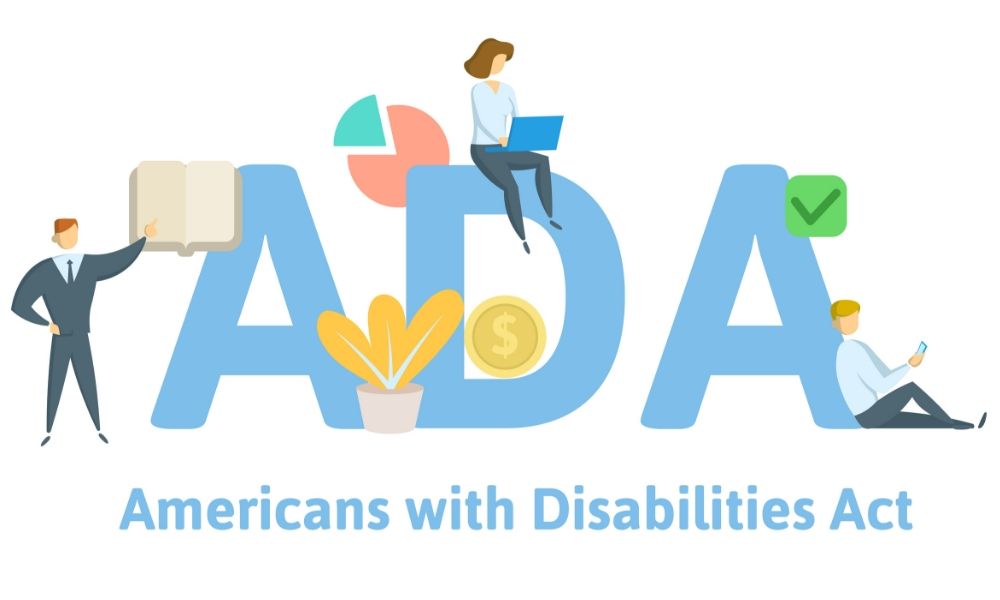 Not complying with the ADA guidelines can land you into big trouble, including making you pay high penalties of up to $150,000 (or maybe, more – based on the seriousness of the non-compliance issue).

If this isn’t worrying enough, here’s the latest news – the number of ADA lawsuits have increased drastically in the last 2 years.

According to a report published by Seyfarth Shaw (a renowned law firm, which specializes in shielding such cases), about 10,163 ADA claims were filed in the U.S. federal courts just in the first 6 months of 2018, which is a 34% incline from the same time of 2017 with only 7,663 lawsuits.

Surprisingly, 21% of these lawsuits targeted government agencies, healthcare businesses, and big corporations. If you compare this data with the number of federal filings in 2013, it was just 2,722. Clearly, the number of lawsuits have tripled.

The ADA Title III claims took place in 14 states, with Florida & New York being the most active jurisdictions at 576 and 1564 lawsuits respectively. On the other hand, Pennsylvania & Massachusetts were held at third and fourth spots.

Evidently, these numbers signify that ADA lawsuits will break the record in 2019 as well as in the upcoming years.

This is indeed a wake-up call for all the businesses out there – be it healthcare, financial, cosmetics, entertainment, or more!

The consequences of violating the ADA regulations can have serious effects on your business. Is your website ADA-complaint?
Ask our expert

Even though the ADA (Americans with Disabilities Act) was passed on the 26th of July, 1990, lawyers claim that these lawsuits aren’t coming down.

As organizations across the globe struggle to bring their websites into compliance with the WWW (World Wide Web) Consortium’s WCAG (Web Content Accessibility Guidelines), former accessibility protocols have also intensified.

The Americans with Disabilities Act is certainly one of the most complicated and visible pieces of legislation in the world of accessibility.

Let us have a detailed insight into what an ADA compliant website actually means in the current scenario.

What is ADA Compliance?

The ADA (Americans with Disabilities Act) was established in 1990 to end the discrimination based on varying disabilities.

The laws have a wider scope and apply to:

Today, ADA is the main reason you will notice disabled parking, height requirements at the service counters, and wheelchair slope obligations in all buildings.

The ADA’s Title III states that every “place of public accommodation” is legally required to remove “access barriers,” which would block a disabled individual to access a business’s services or goods.

WCAG (Web Content Accessibility Guidelines) is a set of standards created by the WWW (World Wide Web) Consortium by partnering with different groups to guide different web content producers to make their valuable work accessible to everyone, especially for individuals with disabilities.

The updates in WCAG 2.1 covers modifications in technology and addresses the areas, which were understated in 2.0.

The WCAG guidelines are quite lengthy and take some time to understand. But here is a quick overview of the fundamental principals to maintain an ADA & WCAG complaint website.

The accessibility guidelines enacted by WCAG is categorized into three levels:

Which business types should comply with the ADA?

As per the rules of ADA’s Title I, a business with 15 full-time employees and operates for 20+ weeks each year is required to be ADA compliant.

As far as the ADA’s Title III is considered, a business that falls under the “public accommodations” category like banks, public transportation, and hotels are required to be compliant as well.

Now, this means that the laws apply from digital accommodations to physical considerations.

If you are about to launch your website, then make sure these factors are checked to pass the ADA compliant test.

The website’s presentation itself can be a tough hurdle to maneuver. So, ensure that your website’s layout isn’t too complex. If it is, then at least, have options to make adjustments. Let a website visitor or reader have clear options to adjust the font size, color, or even images.

One of the main ADA requirements is resizable ability, which should be a maximum of 200% from the actual size.

It is important to make sure that your website is completely accessible without a mouse, just with the help of tab or arrow buttons.

When it comes to titles, banners, menus, and headings, go for bigger fonts because they look clearer and neater. A factor like “font size” is important, especially for users who have blurry visions or other vision impairments.

Fonts that are larger helps in easier readability with lesser strain. Besides this, color also plays an important role. Don’t design or underline the text because it makes it hard to read.

Get A Free ADA Consultation 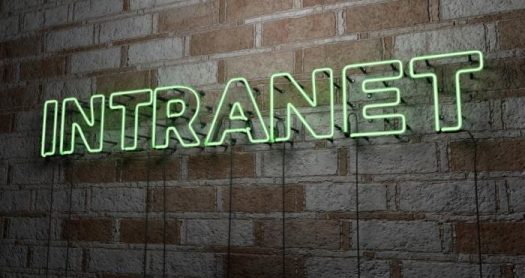 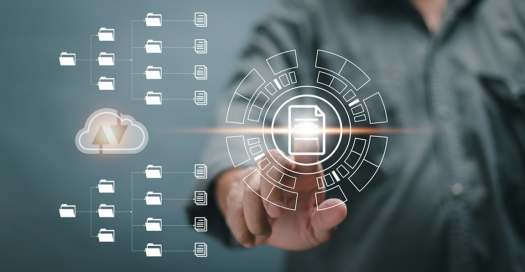