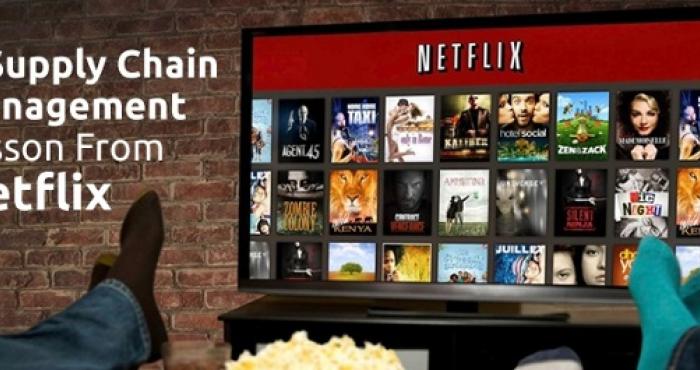 The on-demand media streaming service and binge-watching addiction enablers, Netflix, set their sights on world domination at CES 2016 by expanding their service to over 130 countries. They have become so popular that they have achieved the holy grail of marketing when their brand became a verb and a part of the dating scene lexicon. Netflix’s popularity stems from quality service, fantastic pricing, and their advertisement policy (which is non-existent). When we dive in to understand the inner workings of the company, we see an incredible amount of technology, processes, and effort put in and their success seems self-evident. From their controversial HR policy, net-neutrality stance, their move to detach themselves from cutthroat content production houses and content owners, and the topic of this blog ‘ the amazing supply chain management, which is essentially the core pillar of their business.

With Netflix’s tried and true system as an analogy let’s look what they do right and how other industries can take away from them.

Movies and T.V shows lose their value over time so it’s important for Netflix to keep their inventory fresh and updated which is imperative to grow and keep content their user base. This becomes more complicated when the content owners do not license their media for a variety of reasons. Through careful processes and demand planning based on consumption data, Netflix carefully curated enough good content for it to become the go-to platform for media.

The food industry that deals with perishables can take a page out of Netflix’s formula to ensure a proper inventory management.

Their reputation established as the premier destination for entertainment, Netflix implemented quality control structures and certification process that ensured all content met high standards. Eventually the Netflix Delivery Standard for videos (4:3 aspect ratio) got support from post-production houses, which were mentored by designated Netflix team. This eliminated the problem of ‘versionitis’ from one content owner to another and enabled them to deliver a seamless experience to their customers

Manufacturing industries, that source many individual components from various smaller manufacturers can look to establish a system of processes to maintain the quality of their overall product.

Netflix accounts for a nearly 40% of the total internet bandwidth consumed in North America alone. This is a mind-boggling number and naturally they became the target of anti-net neutrality practices from ISPs. Their micro-service oriented architecture demands personalized suggestions to users based on tastes. The recommendation system works so well that it resulted in binge-watching behavior and therefore consumption of a large bandwidth over sustained durations. While in some countries like Australia where Netflix usage is not metered (which is a form of a net-neutrality violation), Netflix battles ISPs to ensure that their service is not throttled.

Intensive data collection from suppliers can help organizations target their orders so a few particular suppliers are not overloaded and the others underworked.

Netflix uses a localized delivery model for each market they operate in to distribute accurate subtitles and artwork that emphasizes local celebrities of those countries and perform quality control on the full package of digital assets. Ultimately this is common sense for any organization to have systems and processes to check ill-produced products at the final level of the supply chain before they are sold or become a part of another product.

The foundation of Netflix’s success is based on effective supply chain management that helped them become the go-to platform for streaming media. The few aspects of the system discussed above effectively disrupted how media is consumed in the age of the internet and is now on course for worldwide monopoly. 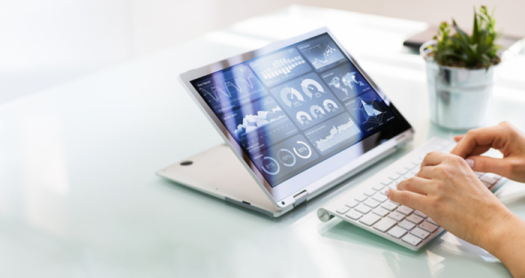 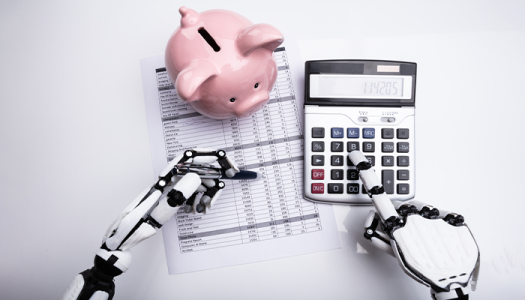 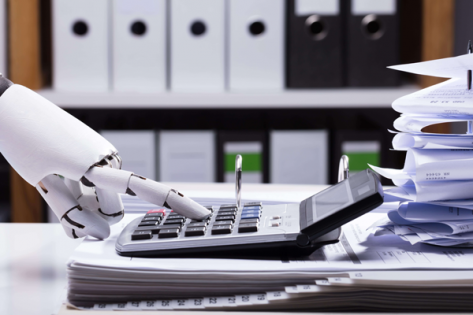 An Introduction to Invoice Automation